The Top 10 Movies about the Saints 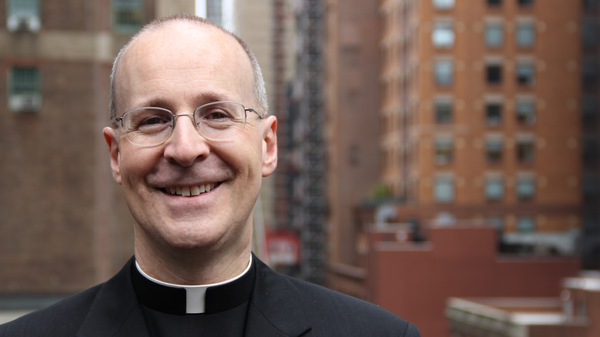 Rare is the saint’s biographer who can avoid these words in the first few pages of the book: “His life would make a great film!” Or “Her story was like something out of a Hollywood movie!”

Some lives of the saints seem tailored for the cinema, so inherently visual are their stories. The series of brightly colored frescoes in the Basilica of St. Francis, in Assisi, by Giotto, could be a storyboard pitch for a movie: Francis and his vision at San Damiano, Francis preaching to the birds, and so on. In his book A Brief History of the Saints, Lawrence S. Cunningham notes that there have been, since the talkies, over 30 versions of the life of St. Joan of Arc. Again, one can identify the visual elements with ease: her visions, her meeting the Dauphin, her military conquests, her martyrdom.

The lives of other saints, especially founders of religious orders, are more difficult to dramatize, since they often move from dramatic conversion to undramatic administration. It was long rumored that Antonio Banderas (the cousin of a Jesuit) was set to play St. Ignatius of Loyola on screen. But any marketable screenplay would end after the founding of the Society of Jesus. Few moviegoers would want to slog through an hour of Ignatius sitting at his desk composing the Constitutions or writing one of the 6,813 letters he wrote during his lifetime.

In our time, some saints and near-saints had a closer relationship to their film biographies. In 1997, Mother Teresa approved a script by Dominique LaPierre based on her life, which would star Geraldine Chaplin. "Bless him and his film,” she said. On the other hand, when Don Ameche approached the Abbey of Gethsemani in 1949 to obtain the rights to Thomas Merton's The Seven Storey Mountain, the abbot, Dom James Fox, said no. (For his part, Merton had been thinking along the lines of Gary Cooper.) After turning down the actor, Dom James asked Mr. Ameche if he had made his Easter duty that year. (He had.)

Films can be a fine introduction to the saints. And sometimes the movie versions are as good as any biography for conveying the saint's special charism. Here is a roster of the ten best films and documentaries about holy men and women, listed in order of their release. 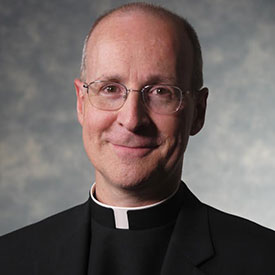 James Martin, SJ, is associate editor of America magazine and a prolific author, writer, and editor.